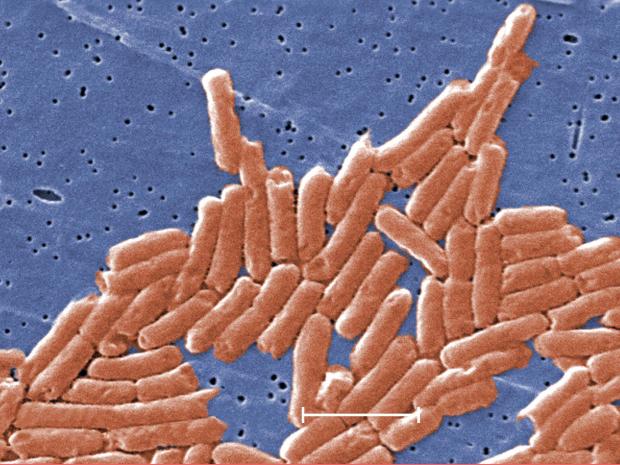 Salmonella, the common food poisoning bug, can help fight cancer, according to scientists.
The bacteria can infiltrate tumours and allow the body’s immune system to target cancer cells.
To read more about this fascinating research being conducted in South Korea, just click on the image shown on the left. 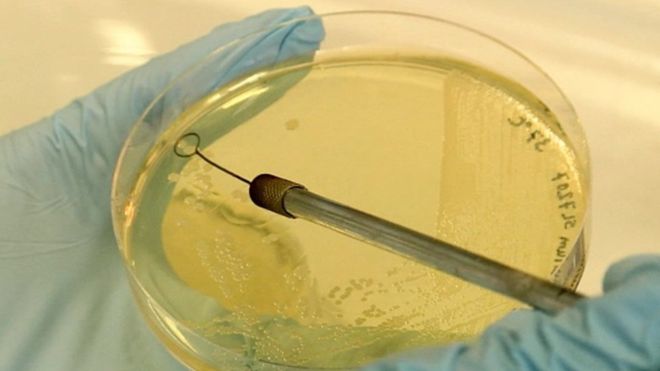 Closer to home, scientists at Swansea University School of Medicine have also reported successful treatment of tumours using a modified strain of Salmonella.
An indication of the merit of this work is that Cancer Research UK is helping support it with a grant of £200,000. Click on the image to the right to learn more.

There is more information out there concerning this developing line of research, for instance you could also follow this link from the United States. It would be wrong to suggest that a cancer panacea has been found or that chemotherapy will become obsolete in the near future; but it is good to know that there are so many research organisations are working along such similar lines.