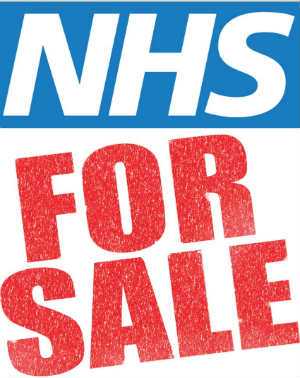 The Americanisation of the NHS is not something waiting for us in a post-Brexit future. It is already in full swing. Since 2017 Integrated Care Systems (ICSs) have been taking over the purchasing as well as the provision of NHS services in England, deciding who gets which services, which are free and which – as with the dentist and prescriptions – we have to pay for. Known in the US as Accountable Care Organisations (ACOs), ICSs are partnerships between hospitals, clinicians and private sector providers designed – and incentivised – to limit and reduce public healthcare costs, and in particular to lessen the demand on hospitals. Health Maintenance Organisations (HMOs), the forerunners of ACOs, were pioneered by the US health insurance provider Kaiser Permanente in 1953. President Nixon’s adviser John Ehrlichman explained to his boss the basic concept before the passage of the 1973 HMO Act: ‘The less care they give them the more money they make.’ In May 2016 Jeremy Hunt, then health minister, admitted at a Commons Health Committee hearing that Kaiser was a model for his planned NHS reforms. When a trial of ACOs was announced in the UK in 2017, it caused an outcry from campaigners and NHS England quickly rebranded them ICSs. But the Kaiser model isn’t new to healthcare policy in the UK: it has been the inspiration for the long and discreet process of the dismantling and reformation of the NHS since the 1980s.

END_OF_DOCUMENT_TOKEN_TO_BE_REPLACED

Our Christmas Lunch will be on November 26th at 1.00 p.m. at St. Margaret’s Cottage.
Here is our delicious menu. If you would like to, please feel free to “bring a bottle”. 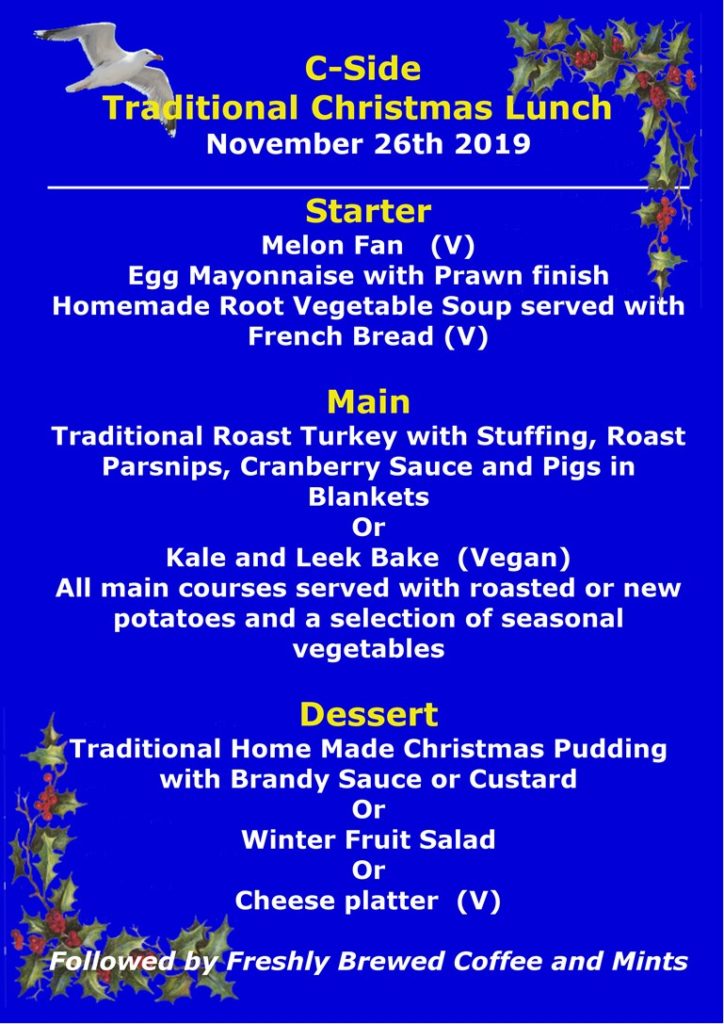 To view this photo gallery in a light-box, Just click on a thumbnail to enlarge it and on the arrows within the enlarged photo to advance through the series …. You can also view the photos as a slide-show. The gallery can always be accessed via Our Photo Album tab on the main menu bar at the top of this page ….