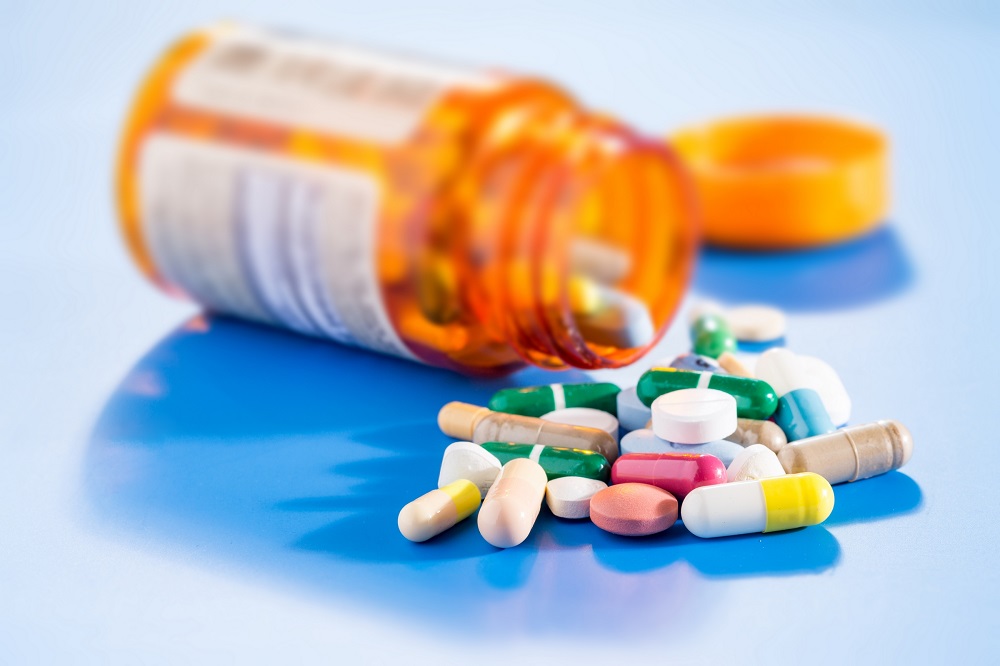 Today the National Institute for Heath and Care Excellence (NICE) announce their final recommendation for a new treatment combination for people diagnosed with a rare form of bowel cancer. NICE draft guidance initially refused to recommend the treatment due to its cost effectiveness.

The drugs – BRAFTOVI® (encorafenib) in combination with Erbitux® (cetuximab) – will be available within three months on the NHS for adults with a particular form of colorectal cancer, known as BRAFV600E mutant metastatic colorectal cancer (mCRC), living in England and Wales.

In June 2020, the combination took a major step forward when it was approved by the European Commission. However NICE published draft guidance in September not recommending the combination of drugs because of its cost effectiveness, but after reviewing feedback from the clinical community, charities like us, and patients who have been affected by the decision, they are now recommending the drug to be used on the NHS.

Genevieve Edwards, Chief Executive of Bowel Cancer UK, said: “Approximately one in ten people diagnosed with advanced bowel cancer have a BRAFV600E mutation, and their treatment options are currently extremely limited. We worked closely with clinicians to submit evidence to the NICE consultation on the benefits of the combined therapy, and are really pleased that today’s announcement offers new hope to patients.”