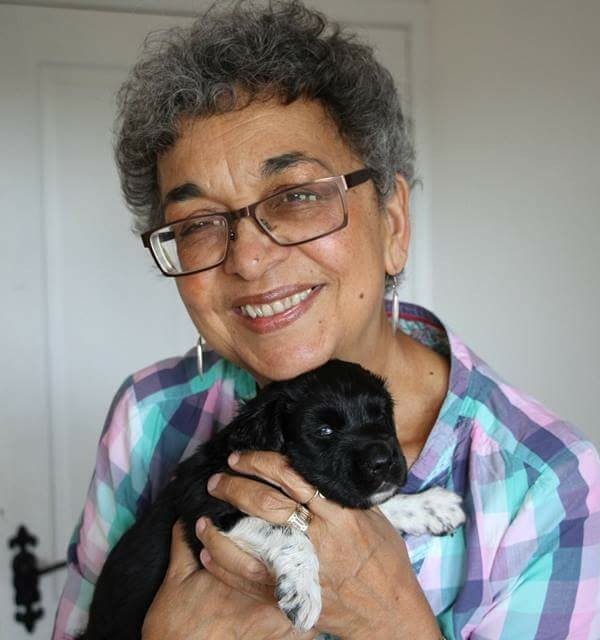 I have survived four cancer operations, spaced every 2-3 years since 2010.  The likelihood of a recurrence is considerable so I have learned to live with this.  Each operation involved a resection to my large bowel, although the cancer was in my peritoneum (the area inside the abdomen but outside the bowel).

More accurately, I have cancer of the appendix – Pseudo Myxoma Peritonea or PMP for short.  It is rare and starts at the end of the appendix.  When the tumour burst in 2010, cells were sprayed all over the peritoneum and they lurk there for years, hence my acceptance of a probable recurrence.

It was almost impossible to diagnose as initially the tumour didn’t show up on a CT scan and of course a colonoscopy didn’t detect anything outside the bowel.  My first operation was as a result of an elected appendectomy – I knew something was wrong and for a year or more was told it was probably a grumbling appendix.  The tumour at the end of the appendix had penetrated the bowel, but not the lymph nodes, so it was a Dukes B diagnosis.

The tumour was removed, and I experienced 6 months of chemotherapy which virtually wiped out half a year of my life.  I was unable to do anything. I was totally without energy and with painful neuropathic symptoms in my mouth, hands, lower legs and feet.  The tumour returned in 2012 and I underwent a second operation, again at Brighton RSH.  But in 2014 yet another tumour developed and I was referred to Basingstoke, one of two specialist hospitals in the country that deals with peritoneal malignancy.  There I had what is called a cytoreduction – the removal of several bits inside the peritoneum including ovaries, womb and greater omentum, a resection of some of the small bowel and the removal of the abdomen wall on the RH side.  This was replaced with a mesh.   I feel like Bionic Woman!  The operation lasted 13 hours.

Although I was flushed out with hot chemotherapy and told that all visible cancer cells were removed, a tumour again returned in November 2016.  I was eventually operated on in March 2017.  My bowel had totally seized up and I didn’t eat for 10 days.  I was given palliative advice and planned my funeral.  The family gathered at my bedside and we said our farewells. At the last moment and when I was preparing myself for my demise, I was again accepted into Basingstoke as an emergency patient.  They performed an absolute miracle, wading through all of the scar tissue, removing the tumour (which had not only pressed on and stopped the bowel from working, it had wrapped itself round the femoral artery – I could have lost my right leg) and they saved my life.  The fact that I am left with a permanent stoma is merely a small inconvenience.

To say I am grateful to the NHS is an understatement! I owe my life several times over to both Brighton and Basingstoke hospitals and have nothing but praise for the clinical and nursing staff for all of their help, support and expertise.

But, I have learned several lessons since that first pain in my abdomen: